The Chairman of the Supreme Court of Georgia, Professor Nino Gvenetadze presented the report to the audience and she expressed her thanks to University management for invitation.

The Chairman of the Supreme Court Nino Gvenetadze spoke about  fundamental aspects of the four-year strategy of court system. She underlined some issues: reforms implemented in the judiciary system, the challenges of the court and some problems of  proceedings. Professor of Max Planck University Eliko Tsiklauri-Lamiq greeted the audience and highlighted the possibility of Georgian Technical University to create and formulate interdisciplinary programs. The Chairman also talked about the creation of the “New Technologies and Legal Forecasting Center”,  which would help to forecast Modern Technologies.

After reviewing the activities of the court, Nino Gvenetadze answered the questions of the students,  who have expressed a number of interesting and problematic opinions.  The guest also gave practical recommendations to students and wished them success.

The dean of Faculty of Law and International Relations of  Georgian Technical University Professor Irakli Gabisonia presented the following manuals:  “Investigation Law”, “Prosecutorial Law” and “Comments of the Code of Juvenile Justice Code” to Chairman of the Supreme Court of Georgia. 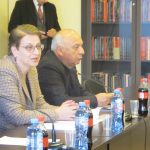 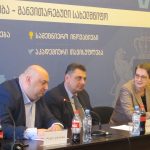 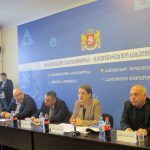 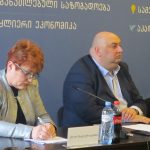 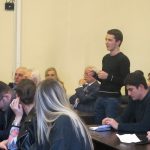 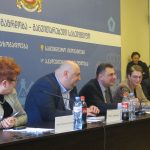 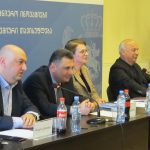 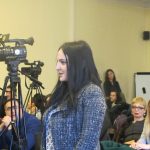 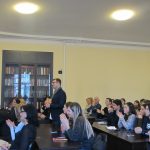 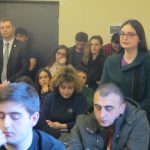 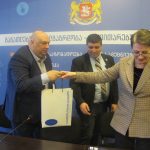 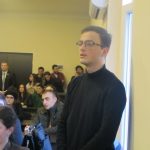 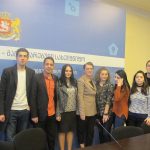 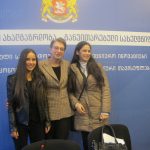 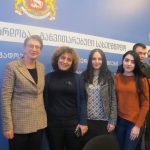 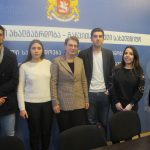